A boundary pusher and musical wanderer, Viken Arman brings a new take to the electronic music world with a creation of beautiful combinations between ethnicity and electro. The DJ's inspiration behind the unique tracks derive from ancient sounds and melodies from various cultures around the world. His sound is of spiritual ethnic melodies that blend perfectly into our modern electro.

Arman began his musical training at a young age as he was surrounded by Jazz and Classical music growing up. The young musician also learnt to play the piano in his youth. So it was obvious that Arman was destined to pursue a career in music.

After graduating from high school the young DJ spent time at a music conservatory where he further honed his musical skills. Soon he began playing his own DJ sets and producing his own tracks which quickly became internationally acclaimed.

Due to Viken Arman's hardwork, natural born talent and unique sound, the DJ has gained a worldwide fanbase who flock to his performances. Even though Arman has risen to fame, he has always kept in mind his goal to support up and coming new artists and therefore founded his own label known as Denature Records.

Viken Arman is not yet done with creating his music and we have not yet seen the last of him yet. We look forward to seeing what the DJ brings us next. 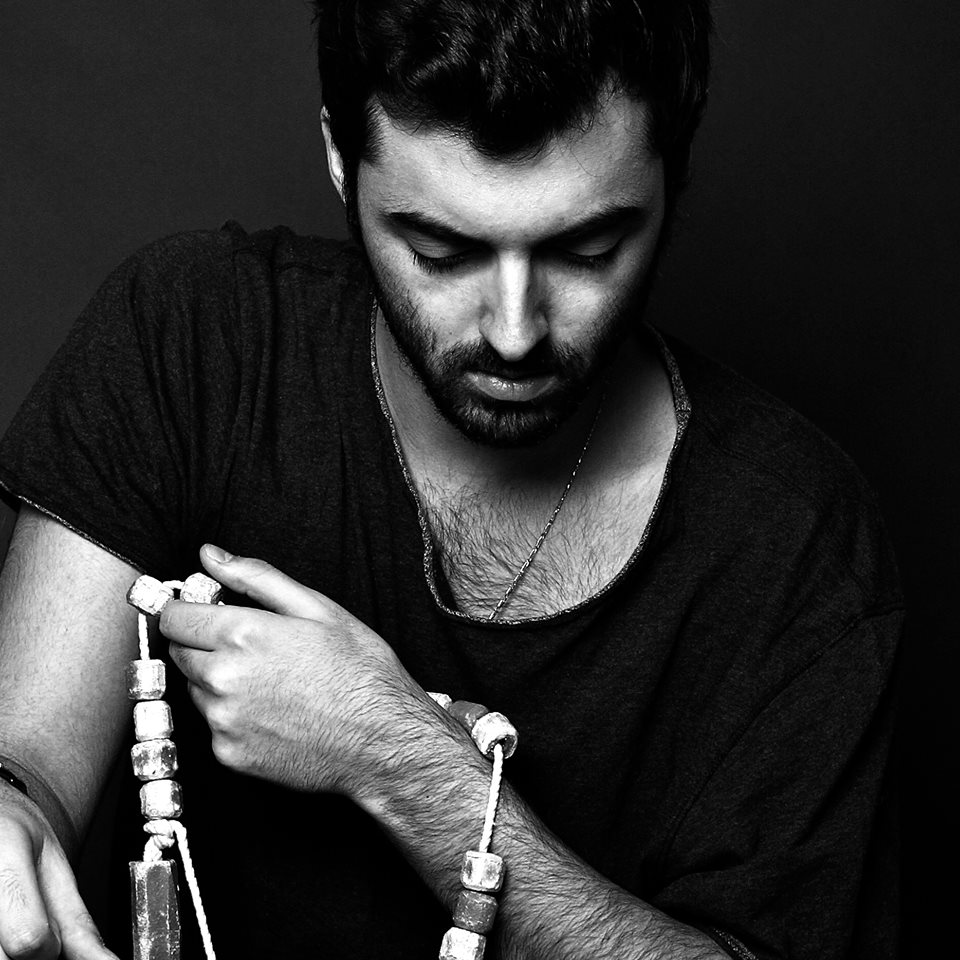