As 2013 draws ever closer to an end Matthew Charles finds himself back in Dubai after cementing his reputation as one of Ibiza’s finest resident DJs thanks to his 3rd full season at the infamous Café Mambo. During a busy summer that saw him not only play twice weekly at the popular San Antonio venue but take in the UK, Germany and Estonia as part of the Mambo On Tour crew he has managed to fine tune his production techniques, which has already resulted in numerous conversations with high profile labels about some of the resulting tracks. As Matthew’s popularity increases in his base region of the Middle East so does the demand further afield so he now faces the juggling act of international DJ and Promoter.

Matthew Charles cut his musical teeth in his home city of Glasgow, holding down numerous residencies, including iconic venues The Tunnel and Archaos, while working for UK clubbing bible M8 Magazine. It was through the magazine that he had his first taste of working in Ibiza in 2001, when a four week sales trip turned into a season flyering and selling tickets for Godskithchen before moving on to work for Roger Sanchez’s Release Yourself party at El Divino, which included décor duty at Café Mambo and selling tickets outside Savannah. Having dabbled in the dance world and enjoyed a season working in Ibiza, it wasn’t until 2003, when Matthew moved to Dubai, that he decided to take up DJing professionally. In 2004 he won the Heineken Thirst competition, a global search for new talent, chosen by Paul Oakenfold and Daniel Davoli, playing alongside the two judges the following night to an audience of 3000. From this point Matthew’s stock rose dramatically, high profile residencies in Trilogy and 360 (both DJ Mag Top 100 clubs) followed along with numerous guest spots in the finest venues around the region.

During a chance conversation with Pete Gooding, then Café Mambo resident, at 360 in Dubai he learned of an opening on the Mabmo roster. Deciding immediately to go after the exclusive residency, he contacted friend and long time Ibiza connection, Charlie Chester, who made the introduction to Mambo owner Javier Anadon. As his guests were arriving in Dubai the week before his wedding, Matt passed them in the airport heading to Ibiza and a meeting with Javier in Villa Mercedes at the end of which he was offered the Mambo residency. In 2006 after his wedding, Matthew Charles returned to Ibiza and a season that saw him on a weekly basis play alongside the likes of Roger Sanchez, Erick Morillo, Pete Tong, Swedish House Mafia, Deep Dish, Master At Work, to name only a few. On his return to Dubai and through his residency at Trilogy Matthew continued to play alongside some of the finest DJs/ producers in the world as well as adding many more venues to his resume, including the likes of Chi Lodge, Blue Marlin Dubai, Nasimi Beach and Sandance Festival. Throughout the region Matthew regularly plays alongside the biggest names in electronic music, including the likes of Sasha, John Digweed, Steve Lawler, Nic Fanciulli, Booka Shade, Ame, Dixon, Henrik Schwarz, Yousef and Funkagenda.

However the last few years while Matthew has maintained his profile in the Middle East he has been working hard at developing the underground scene in Dubai. Along with a few like-minded friends, they have created the Dubai Underground Music Movement (D.U.M.M.) hosting parties in smaller, intimate venues and offering an increasing fan base a chance to hear quality underground music. One of their biggest successes is their boat party ‘Never Get Out The Boat’, one of the most popular in the region. Each and every sailing is always at capacity and gathers infamy along the way.
In 2012 even with everything happening in Dubai Matthew felt a pull back to the magic rock that is Ibiza and his decision has proved to be a smart one, capturing the ears and hearts of everyone who was lucky enough to catch a set this summer and last, Ibiza promises to play a major role in the future of Matthew Charles. Remember the name! 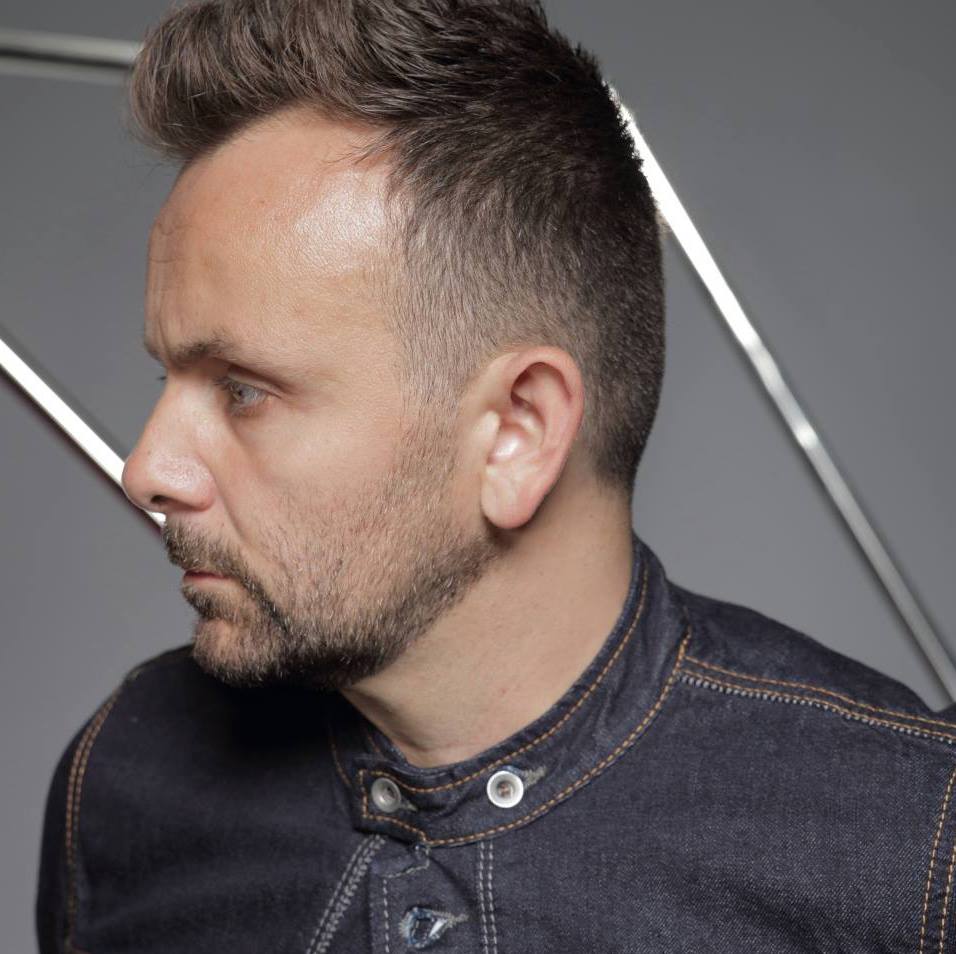