It’s easy to get lost in the numbers behind Martin Garrix’s meteoric rise. From his adolescent years to the onset of young adulthood, the Dutch superstar has already set precedents and scored landmarks at every corner of the music industry. Picked up by Spinnin’ Records and subsequently backed by Scooter Braun, Martin has become one of electronic dance music’s youngest superstars, amassing a chart-topping, high-streaming musical
legacy along the way. Leaping 36 places to #4 of the DJ Mag Top 100 charts in 2014, garnering both the attention of Billboard’s prestigious ’21 under 21’ as well as Forbes’ “30 under 30” list and hooking up with R&B superstar
Usher for his latest single, Martin Garrix’s story has only just begun.

Behind his humble attitude and encouraging smile is an artist wise beyond his years; setting a precedent for young and aspiring musicians across the globe. Martin has come a long way since DJing his parents’ parties, wandering music festivals as a fan and unofficially remixing Christina Aguilera. The young savant shows through hard work and talent.  Garrix’s living testimony demonstrates that up and coming artists can realize their dream of topping global charts, scoring multi-platinum sales, and headlining
festival main stages across the globe.

By the time 2013 came knocking, the bar had been set notably high, but the whirlwind success of Martin’s breakout year was just around the corner.

Hitting number one in the UK charts and reaching the double platinum status in the US, “Animals” has to date garnered more than 100 million streams on Spotify and over half a billion views on Youtube. Having subsequently linked up with such heavyweights as Ed Sheeran, Tiesto, Afrojack, Dimitri Vegas & Like Mike, Dillon Francis, Sander Van Doorn and DVBBS, this who’s who of collaborators set a spotlight on Martin’s avant-garde studio prowess. Playing soundtracks to such prestigious festivals as Coachella, the main stage at Ultra Music Festival, Tomorrowland, Amsterdam Music Festival, Electric Daisy Carnival and with new residencies at premiere nightclubs like Omnia Las Vegas and Ushuaia Ibiza, Garrix’s sound has become ubiquitous around the world.

After entering 2015 with more high-profile shows and new music, such as his collaboration “Don’t Look Down” with Usher, “The Only Way is Up” with his newfound mentor and friend Tiesto, Martin’s ambitions are ramping up for the second half of 2015. You’ll find Martin Garrix at every festival worth attending this next year; just as cheerful and exuberant as you’d expect a young adult whiz kid looking forward to a blossoming career. 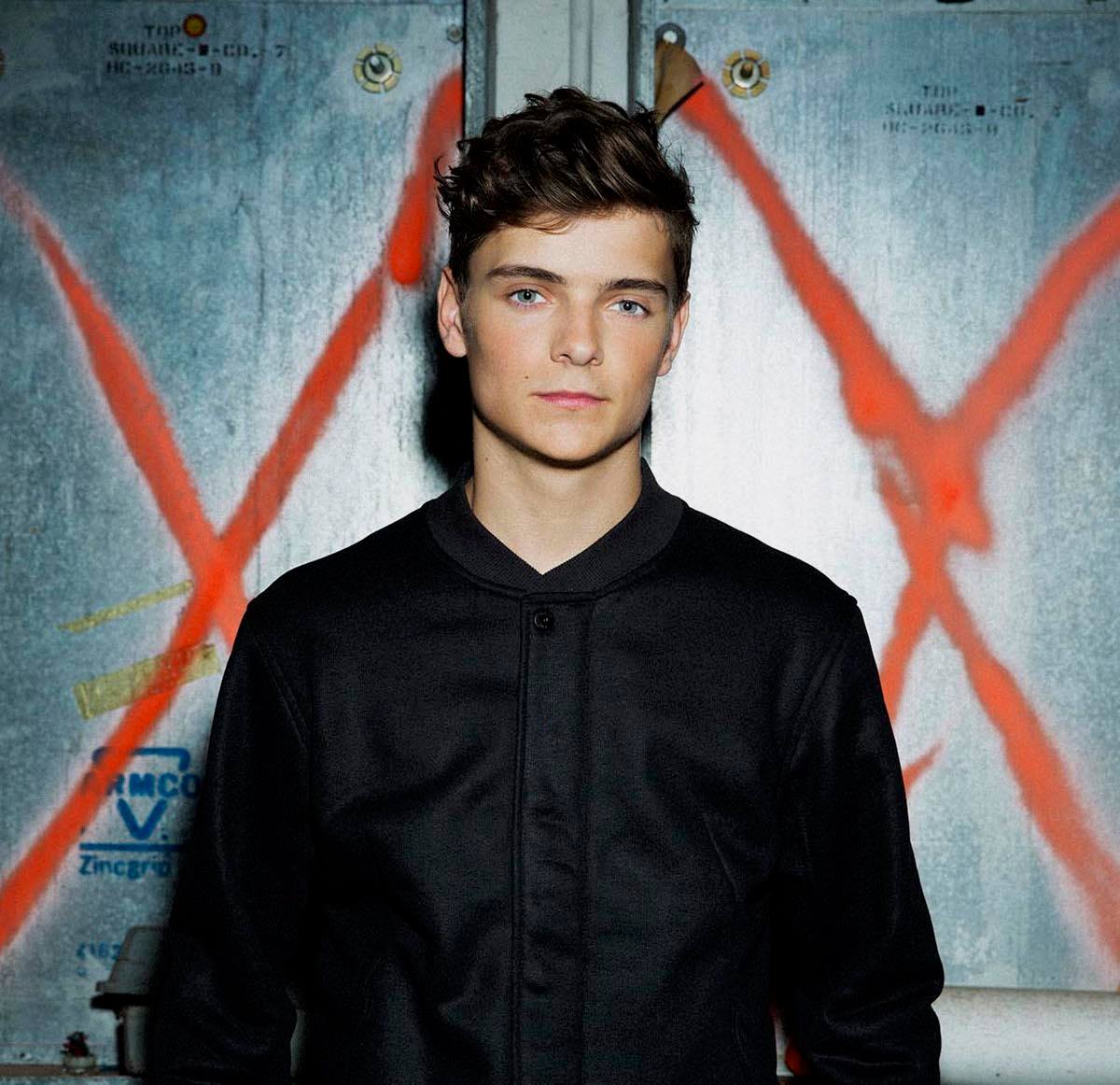