This dj needs no introduction, he is quite simply a dance-music legend. One of the original superstar djs, John has rocked the dancefloor at the world’s greatest clubs including Gatecrasher, Slinky, Passion, Sundissential, Hotdog and Miss Moneypenny’s.  In addition, he has held residencies at Cream, Godskitchen, Ministry of Sound, and the biggest club in the world, Manumission in Ibiza.

Over the years, John has become firmly established in the premier league of djs and he maintains a consistent high-ranking both in dj polls and amongst his peers.  His style reflects the diversity and influences of his personal journey from the early days of dance music to the present, and he has a wealth of experience that enables him to move instinctively and effortlessly between dance-music genres.

In 2011, John continues to be one of clubland’s most sought-after djs, making regular guest appearances for clubs including Rewind, Cream and Fantazia, as well as his own regular old skool night for Quadrant Park Reunions.  What keeps him at the top of his profession is his passion for music, his enthusiasm, and his ability to turn even a small gathering into a great party.  First and foremost, John Kelly knows how to get a crowd moving. 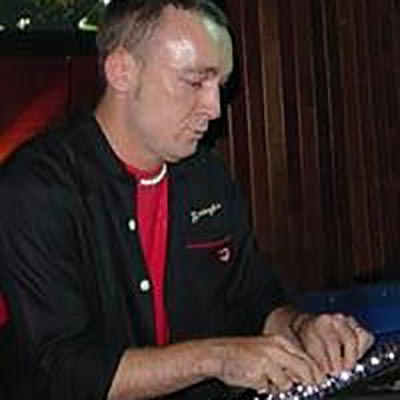