Harvey McKay has emerged from Glasgow’s underground clubbing scene to become one of the hottest prospects in electronic music today and a name that is synonymous with driving, soulful techno.

In the last twelve months alone Harvey has had three No.1s on the Beatport Techno charts. His biggest track to date ‘Lost’ on Drumcode saw Harvey at the top of the Techno charts for two months and in the top 10 for a massive five months

Although he is never one to be pigeonholed by genre, his energetic sound is there throughout all his productions. Harvey is never afraid to vary the style and vibe of his productions, always experimenting sonically, but always with the driving energy and soul that makes his track so unique. He combines raw energetic techno with soulful vocals and housey flourishes to create a sound with character and depth – his sound is so specific you know it’s him within the first few beats,

With further releases on Drumcode, Cocoon, Bedrock & Soma and a string of monster remixes confirmed for 2014, Harvey is set to continue crafting his individual techno sound that he has become known and respected for. 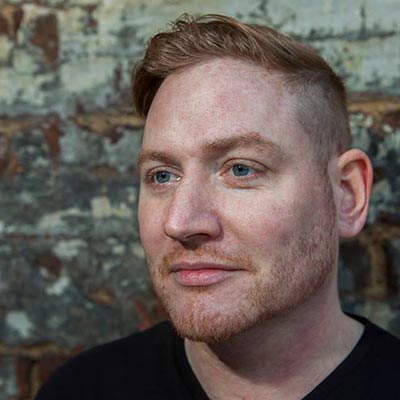